Skip to content
Beware! Résumé Errors Can Cost You a Job Interview 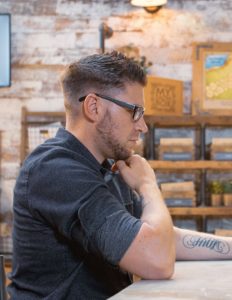 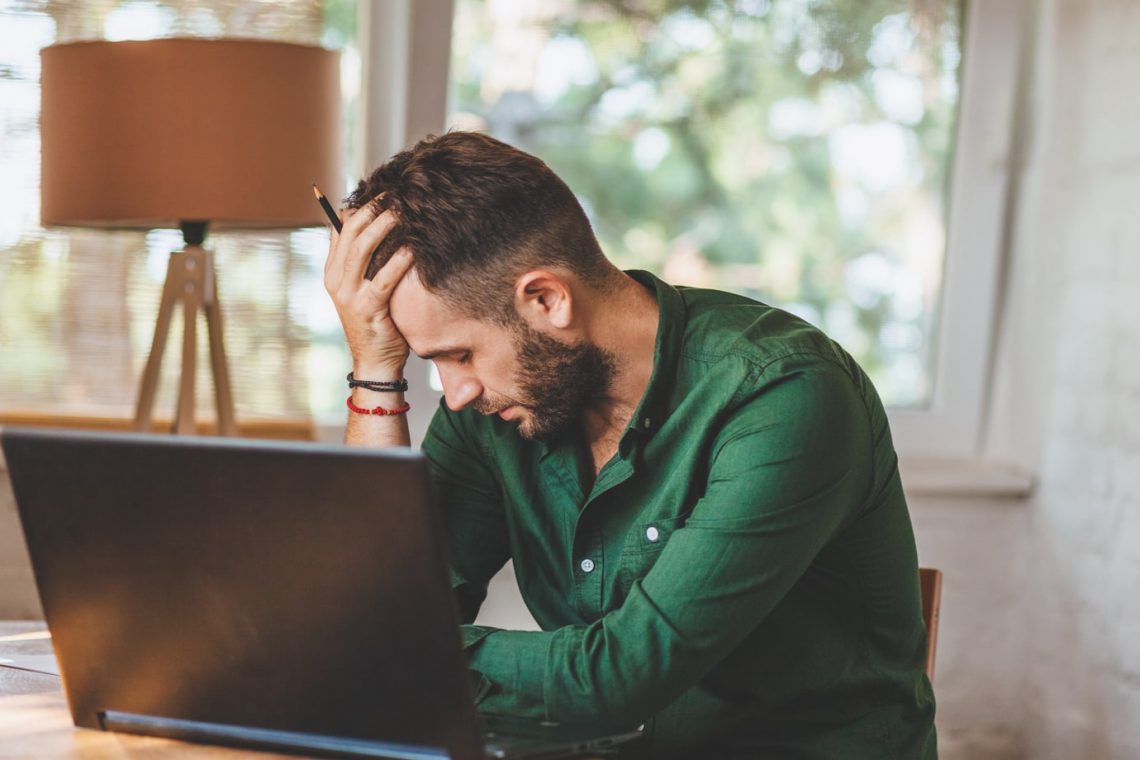 Résumé errors create a potentially disastrous situation for your job search.  It’s no secret that your résumé is your first impression!

The following common errors can contribute to the ultimate rejection of your résumé even before it reaches a human:

Some companies have programmed their online application software (Applicant Tracking Systems or “ATS”) to reject résumés containing certain errors, including some of the ones above.

Think of Applicant Tracking Systems as “résumé robots” standing between you and a Recruiter at the company to which you’re applying.  These robots are beatable with the right strategy.  There are fundamental best practices you can implement to mitigate ATS rejection.  In addition to spelling and grammar errors, an ATS-friendly résumé must also be completely compatible with the job posting for which you’reapplying.  Confused yet?  The job search website Indeed.com published a list of tips we think you’ll find helpful.

If you suspect you’re being rejected by the robots – or if building an ATS-proof résumé feels like a daunting task – consider letting us perform a free analysis of your current draft!

Current estimates suggest that as many as 75% of all résumés submitted electronically are rejected by the “résumé robots” and never reach human eyes.

Résumé errors are risky and dangerous.  Automatic rejection by an ATS means a quick end to your interview hopes.  If your résumé does pass the ATS, what impression will errors give the Recruiter?

Don’t let grammar and syntax errors from a weakness in written American English prevent you from landing job interviews.
If English isn’t your first language and you have a CV, cover letter, or résumé that needs proofreading & editing to correct common grammar errors, we’ve created a new service just for you.

Back to the risks.  By eliminating errors altogether, you avoid 3 potential disasters:

Your Résumé Won’t be Seen

Here’s the real-life example referenced earlier: We recently spoke to recruiters at a Chicago-based financial institution who told us they’ve programmed their ATS to reject every résumé containing just one misspelled word.

This is huge.  While their practice might sound extreme, you have to assume other companies program their ATS to be just as discerning.  There’s no worse feeling than wondering if someone even read the résumé you submitted.  Don’t risk ATS rejection for something that’s easily preventable.

You Portray a Lack of Interest

It’s only natural that a Recruiter or Hiring Manager would measure your diligence and attention to detail (or lack thereof) by the quality of the first deliverable they receive from you: the résumé and/or cover letter.

A job is at stake. Any reasonably competent person would make sure every aspect of the résumé is correct!

At best, a résumé with errors causes others to view you as careless. At worst, they assume you lack genuine interest in the position.  A résumé containing errors also opens you up to potential educational bias.

🤦‍♂️ Face Palm Moment: one time a Marketing Director hired us to build him a new résumé after his company downsized.  When we began reviewing his current version, we were stunned to see he had the word “Director” misspelled in two places!  How serious of a job applicant do you think Hiring Managers thought he was?

You Portray a Lack of Technological Know-How

Spellcheck and grammar check are cornerstones of every word processing program.  There’s just no excuse to turn in a document with these kind of errors, and we already revealed how some employers out there who program their ATS to reject resumes containing spelling and grammar mistakes.

The internet abounds with user-friendly templates formatted to help you avoid unintentional errors with margins, line spacing, font sizes and more.  And profressional résumé-writing services like ours go a step further, eliminating your stress of having to manage the format and content creation.

Submitting a résumé with errors that could have been easily identified by existing technology makes you appear unsophisticated.  Or worse, lazy.

Remember this:  when other applicants make mistakes and you don’t, then you have the advantage!

* Your email address will NOT be displayed or shared.

Start today with a FREE analysis of your current resume.

We’ll analyze your resume and send you a ScoreCard in about 1 business day. 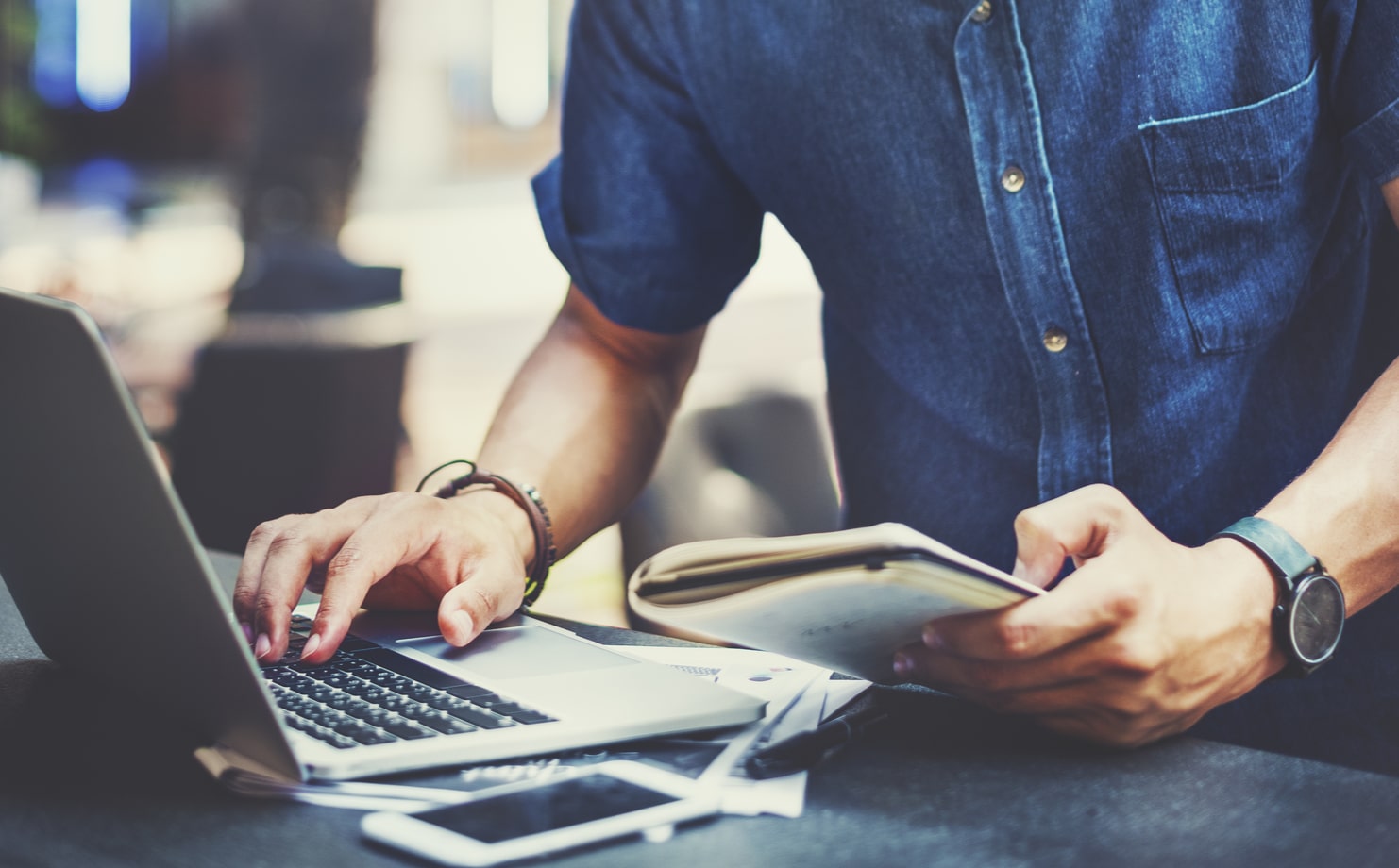 How to Best Answer “Where do you see yourself in 5 years?”

Content Pro is a professional resume writing service that delivers tailored content as unique as each client.